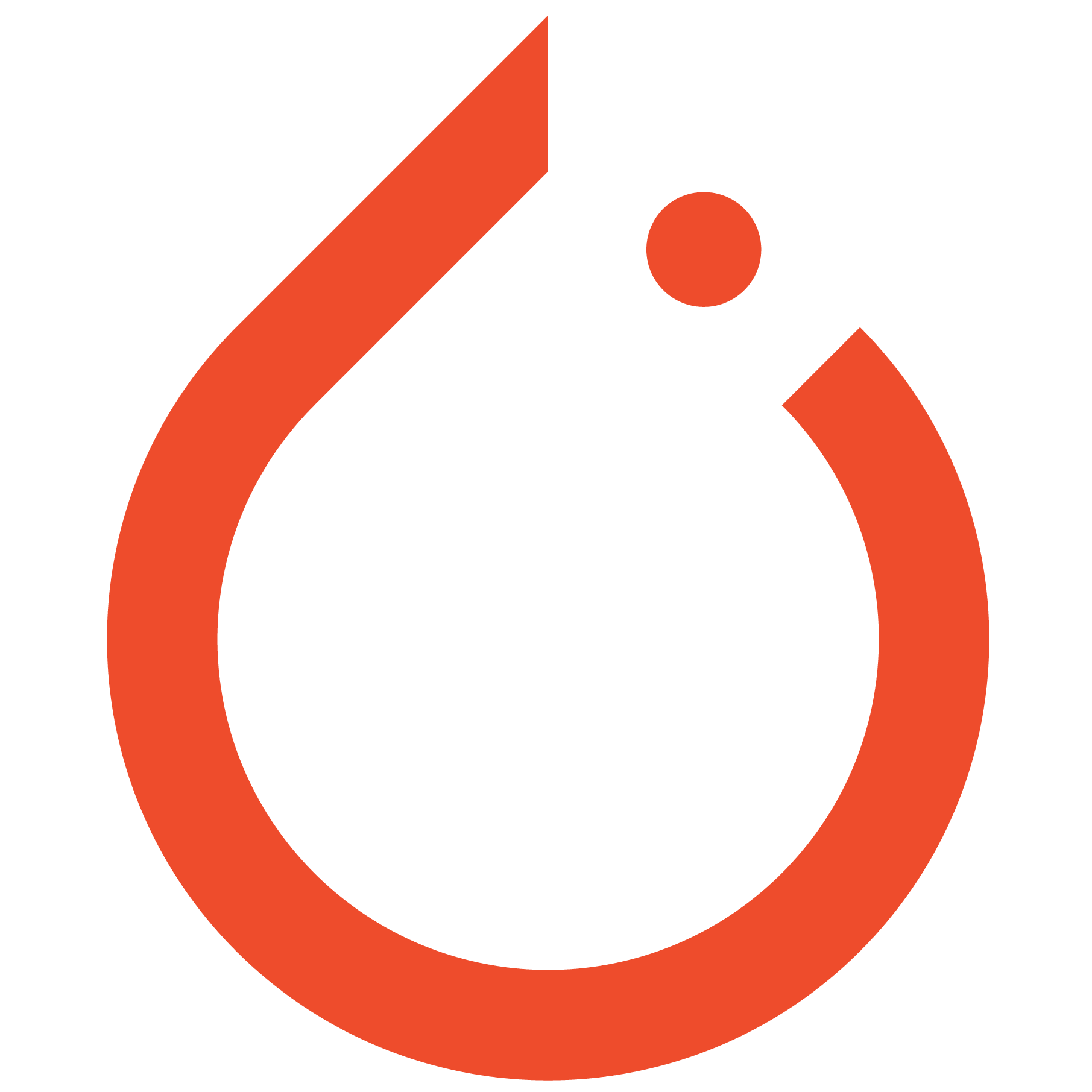 😲 Agile task management is now easier than calling a taxi. #Tracklify
🙏 Scream for help to Ukraine
Today, 2nd July 2022, Russia continues bombing and firing Ukraine. Don't trust Russia, they are bombing us and brazenly lying in same time they are not doing this 😠, civilians and children are dying too! We are screaming and asking exactly you to help us, we want to survive, our families, children, older ones.
Please spread the information, and ask your governemnt to stop Russia by any means. We promise to work extrahard after survival to make the world safer place for all.

This is very easy way to fix this problem is -

It will create package into site_packages and make your custom package global.

The exception is thrown when importing a module with relative import(start with a dot).

Relative import is used to import a package from the same level where you are.

inside module1.py, you could have from . import module2, because here the . stands for mylib.

Each file (folder) has its parent. So relative import helps us to call parents of files easily. But when we trying to call a parent model which it doesn't have a parent, we will get an error.

We can't use the above code, because the torch itself is a top-level parent, it doesn't have a parent package.

You can check here to get more information about error.